Rezvani Beast Alpha is one kind of a car 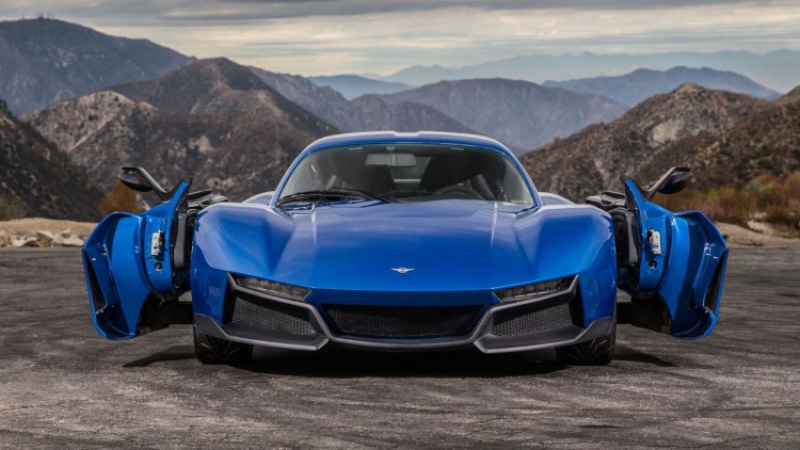 The Rezvani Beast Alpha pr4iced at $200,000 with 500-horsepower, is another car you will get the chance to see at theÂ 2017 Los Angeles auto show

The Rezvani Beast Alpha is another car you will get the chance to see at the 2017 Los Angeles auto show. The car is a $200,000, 500-horsepower, which means it's a bit slower than the last model. Beast Alpha, despite the extra weight, is not a heavy car. It weighs just 1,950 pounds. 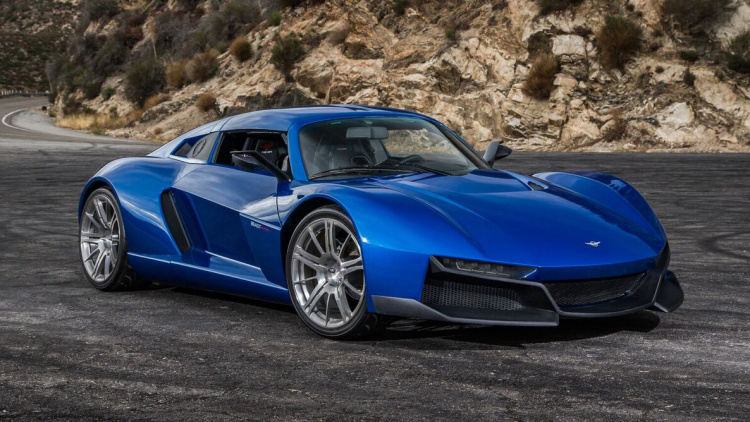 Rezvani equipped the car with doors that may have found the final frontier of door opening mechanics. They're called "SideWinder" doors, and they pop out and slide forward. The Alpha uses an aluminum chassis based on a Lotus, rather than the normal Beast's Ariel Atom underpinnings. The engine differs a bit as well. Both use a 2.4-liter K24 four-cylinder engine from Acura as a base, however the Beast gets a Rotrex supercharger, and the Alpha gets a turbocharger. Rezvani also does a significant amount of engine work, including porting the head, adding new cams, and installing stronger pistons and rods. 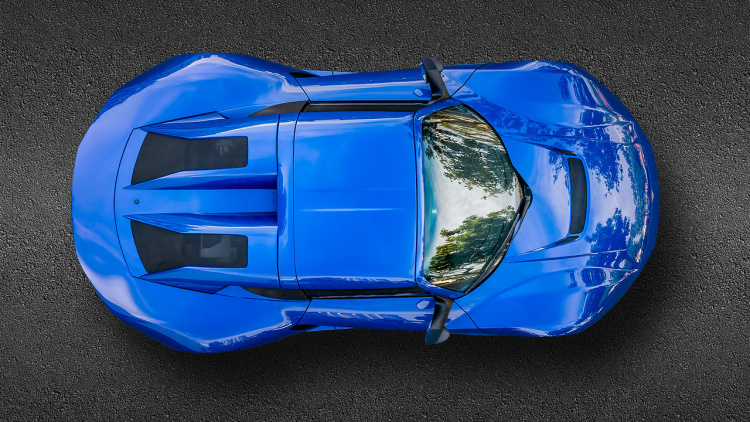 The inside is pretty barebones, but it does come with some concessions to modernity. The interior is covered in leather and Alcantara. The instrument cluster is an LCD screen similar to what you would find in a race car, and in the dash is a stereo with Apple CarPlay and Android Auto. Air conditioning and airbags are also standard features, along with a drive mode selector for choosing how much power and stability control intervention the car uses. Rezvani also includes an economy mode for when driving hard and fast isn't on the agenda. 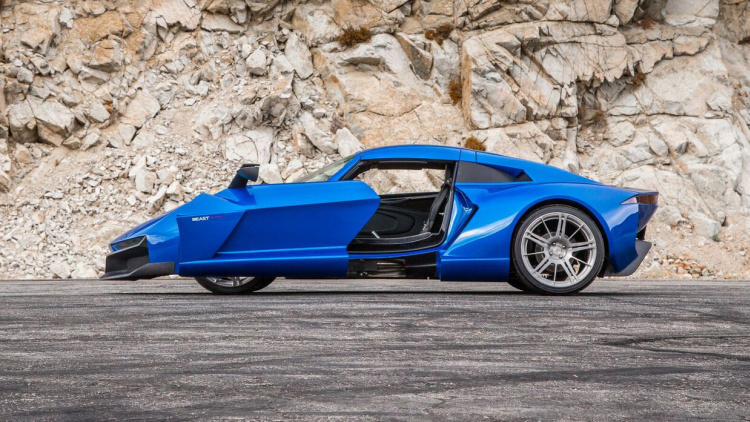 Now if this seems too tame for you, the Beast roadster is still available. And if you're really feeling crazy, Rezvani offers a twin-turbocharged version of the open-top car called the Beast X . That car has 700 horsepower and is good for a claimed 0-60 time of 2.5 seconds. None of them have those awesome doors though.