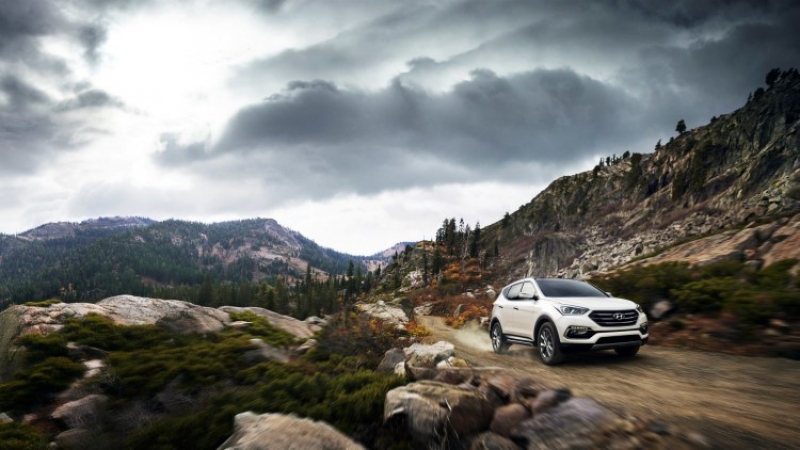 Hyundai's largest crossover, the Santa Fe, will be renamed and will grow to an eight passenger vehicle for the next generation.

At the LA Auto Show, Hyundai North American CEO Dave Zuchowski detailed plans to change the all-important crossovers in the company's lineup. He said that it's not just adding new vehicles, it's doing a better job of positioning a family of CUVs. There are two important aspects: up-sizing existing crossovers, and introducing new small crossovers beneath them. 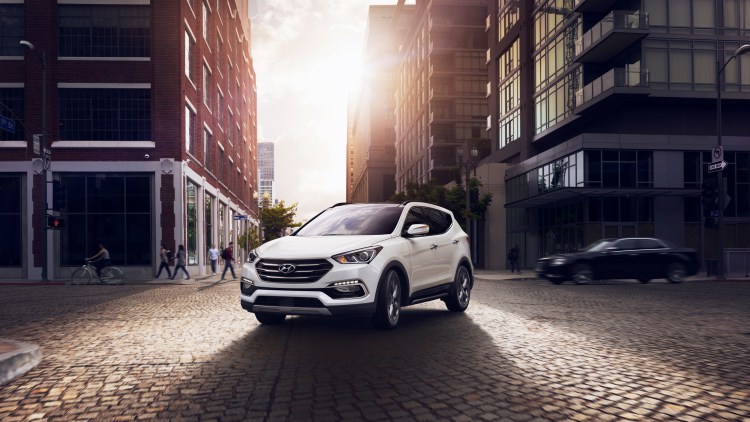 With regard to the first part, Zuchowski said that the Santa Fe and related Santa Fe Sport will both grow in size, and differentiate from each other – which is good, because consumers are generally confused about how the five-seat Sport relates to the seven-seat Santa Fe. In the future, the regular Santa Fe will grow to become an eight-seat crossover, and the Sport will also grow and be redesigned as a more rugged-looking Jeep competitor. Zuchowski also claims that the company will change the name of the Santa Fe Sport to reduce confusion and better communicate its market position. The Tucson will grow a bit, but won't be significantly reimagined. 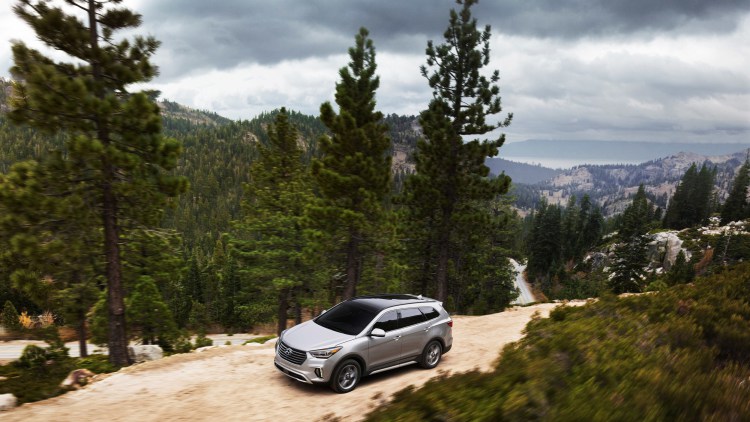 The report also indicates that Hyundai also plans on introducing a B-segment crossover in 2018 – that is to say, a competitor to vehicles like the Honda HR-V and Jeep Renegade. We had previously reported that a B-segment crossover was on the way but didn't have timing. Further down the road, an even smaller A-segment crossover will be introduced. These new vehicles will be on sale by 2020, as will the revised Santa Fe and Tucson lines.