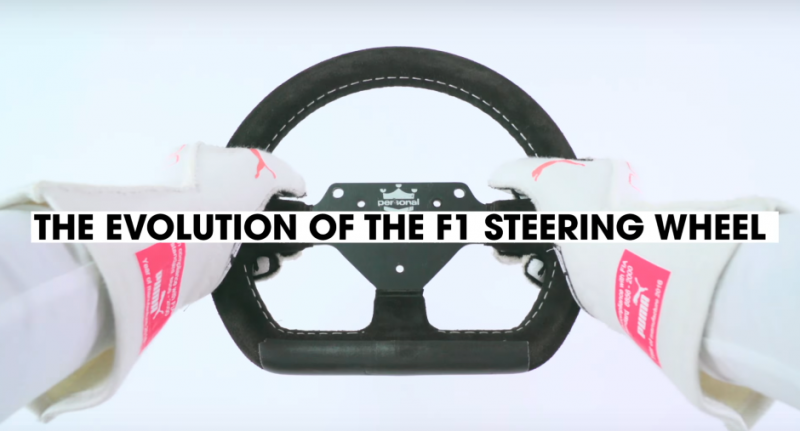 Wood to leather. Leather to suede. Spokes to carbon-fiber spars. Buttons to LCDs.

If you don’t follow Formula One, you may not know that the world's premier racing series has influenced the auto industry but we know it. Take steering wheels, for example. Have you ever wondered why the modern steering wheel is filled with buttons or where paddle shifters were first pioneered? 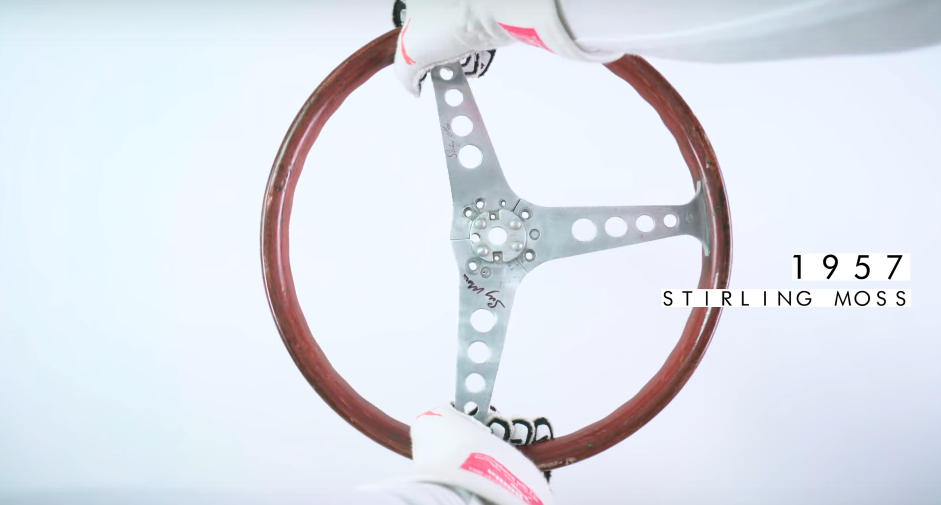 Formula 1 cars are some of the most complicated machines on the planet. The sport thrives on being the most competitive and technically advanced form of racing, and while the debate rages on about strict restrictions stifling innovation and dumbing down the racing, it still takes great talent and concentration to get behind the wheel. Donut Media shows the transition from a traditional wood and aluminum wheel to today's squared-off, lightweight "wheels" with enough buttons to rival the controls for the Saturn V rocket. Donut Media borrowed the impressive collection of steering wheels from the Racing Hall of Fame. The group has amassed a huge array of authentic parts, from racing suits to turbochargers. 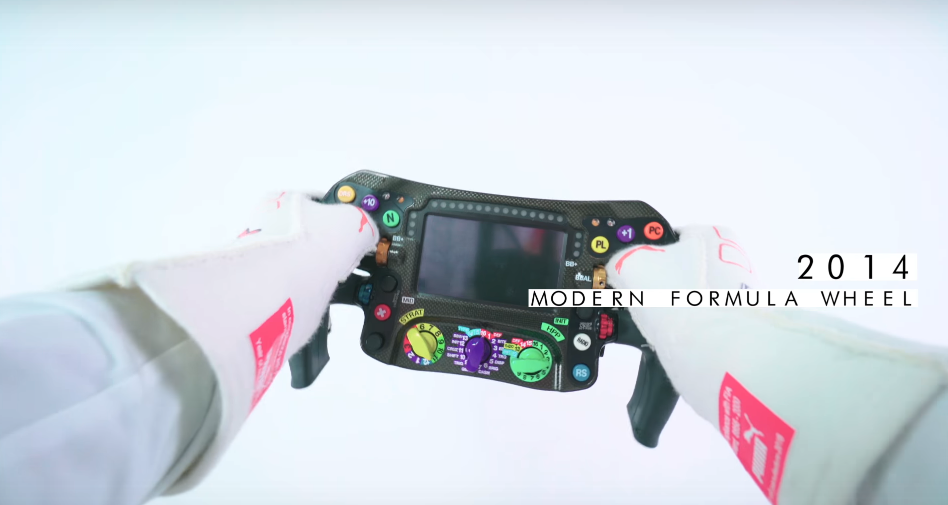 Surprisingly enough, F1 steering wheels didn't change much from the 1950s through the 1980s. It wasn't until the late eighties and the start of active suspension and semi-automatic transmissions that steering-wheel design started to morph into what we have today. Even then, it was another decade until buttons and knobs became ubiquitous. Watching these steering wheels evolve over the years you can see just how important racing is to driving innovation in the auto industry. If you want to know what new buttons and abilities steering wheels of the future will have then you’d best start paying closer attention to F1.